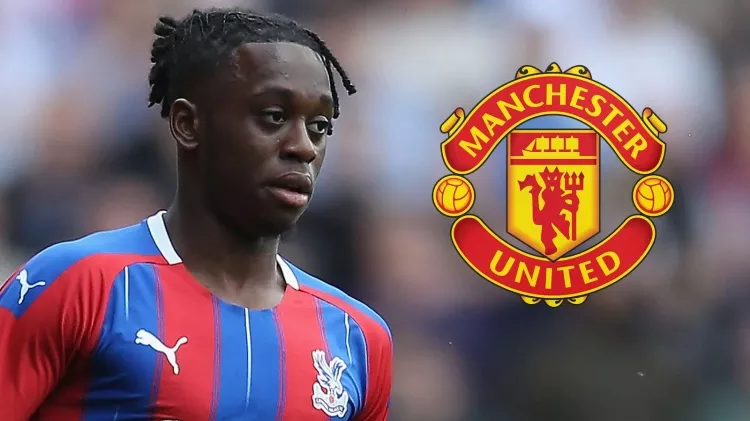 It seems that Wan-Bissaka will continue his career at Old Trafford.

As reported by Goal, Manchester United was able to negotiate with Crystal Palace on the transfer of defender Aaron Wan-Bissaka.

According to the source, the Eagles will receive 55 million pounds for a 21-year-old player. It is also noted that the player during the current week will pass medical examination on the basis of ManUtd.

Earlier it was reported that Crystal Palace rejected several proposals by United, including 35 million pounds plus 15 million bonuses.