Juventus agreed a five-year contract with Rabiot. His mother will receive a 10 million euro commission 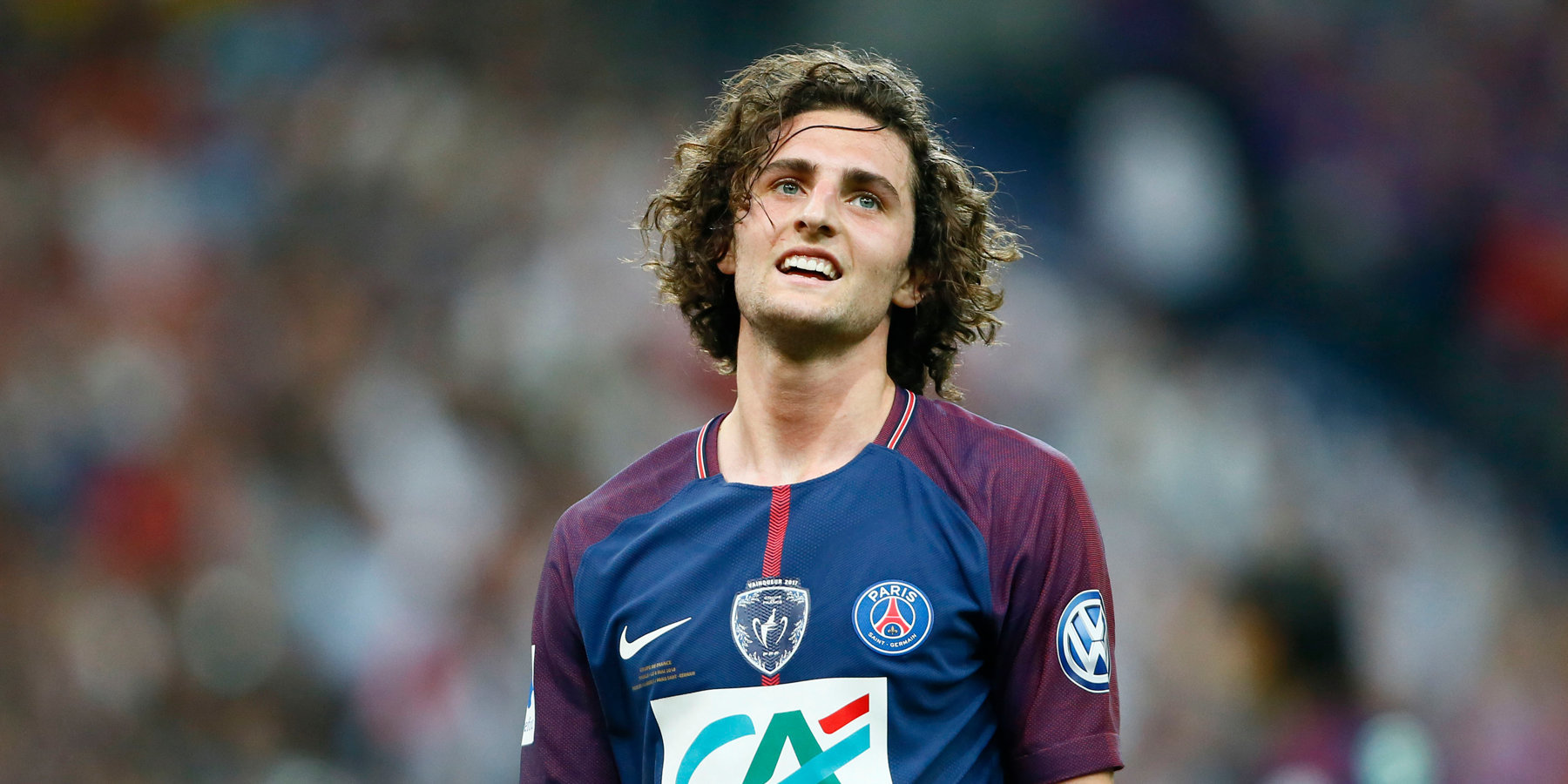 Juventus and Rabiot agreed on a five-year contract, the Goal correspondent for Juve Romeo Agresti reports.

Rabiot played for PSG for nine years he joined the youth team of the club in 2010. Only six months from this period, he played on loan for Toulouse.