Why Do We Need a New Voice in Traditional Banking System? 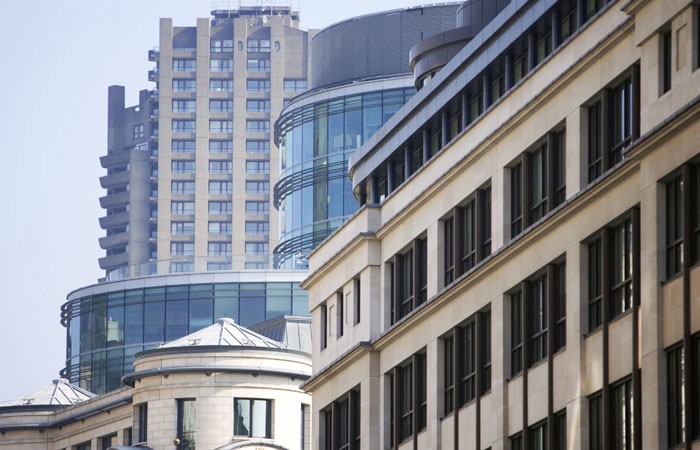 Traditional banking has had its share of challenges. However, if the past few years are something we can learn from, most of these challenges can easily be dealt with using technological innovations. More so, the disruption of the banking industry by blockchain has primed it for positive changes.

Think about the many cases of fraud and scam many banks are facing. For instance, UK customers lost over £500m to scams in only half of 2018. If only they had in place a system that is hack-proof and transparent, such issues would never have risen. And that is not the only problem facing traditional banking because slow wire transfers, loan processing, and recollection and human errors all characterize traditional banking.

The Future of the Banking Industry

Technology has always been seen as intimidation for traditional banking, but not anymore, banks are starting to see it more of an opportunity to do better. The main application of innovative technology such as blockchain in banking would be in making payments and loans. The new automation associated with blockchain would go towards ensuring speedy and efficient service delivery.

The fact that blockchain provides an opportunity for banks to cash in on large, borderless and decentralized transactions makes it a lucrative disruption ripe for implementation.

Do we need blockchain disruption in the banking industry?

Fintech startups are already providing an opportunity for banks to revitalize their transactions using blockchain. There are many benefits for all parties involved, but most benefiting parties would be the banks themselves and their customers. However, the extent to which blockchain integration in traditional banking would benefit the entire human race will depend on facilitating microfinance platforms such as AssetStream.

Blockchain disruption of the banking industry through microfinance platforms is necessary for several reasons. Here are the most impactful ones:

Is blockchain integration in microfinance a myth or a reality, you might be wondering? Well, it’s very much a reality with projects such as AssetStream that are based on blockchain already changing the borrowing landscape. The application of blockchain in microfinance is breaking traditional barriers by allowing the underprivileged to gain maximum benefits.

Advantages of AssetStream in microfinance as an alternative to traditional banking include:

Why not Start Now

It is time that traditional banking systems got a new voice especially for the unbanked. With AssetStream, you have a chance to be part of a movement towards innovative microfinance that is set to change the way traditional banking systems work. Participate in AssetStream as a local agency, a lender or even a borrower and push the agenda for zero poverty among the unbanked population.