DIFFERENCE HOW THE PLATFROM OPIRIA APPLICATION WORKS WITH FACEBOOK

Recalling an event that occurred in 2014, Facebook unwittingly gave Cambridge Analytica (CA) data from 87 million users when they allowed dead applications, "This Is Your Digital Life", to gather data on its users and friends. . This gives CA the tools needed to make cultural and political weapons. When Facebook realized their mistakes, little was done to retrieve data or to notify the public about the violation. The data is used in subsequent political campaigns to "Change Audience Behavior".

After this incident, individuals became increasingly worried about their personal data. Mentioned above, GDPR is needed to protect the rights of people in the EU by ensuring their data is not obtained and used improperly.
Recently there was a news from Facebook Newsroom entitled "Introducing Study from Facebook" which was published on June 11, 2019. Facebook launched a new application that pays users, the application is called Study From Facebook where this application can be downloaded in the playstore with a work system like a data collection for each user by filling out a survey. 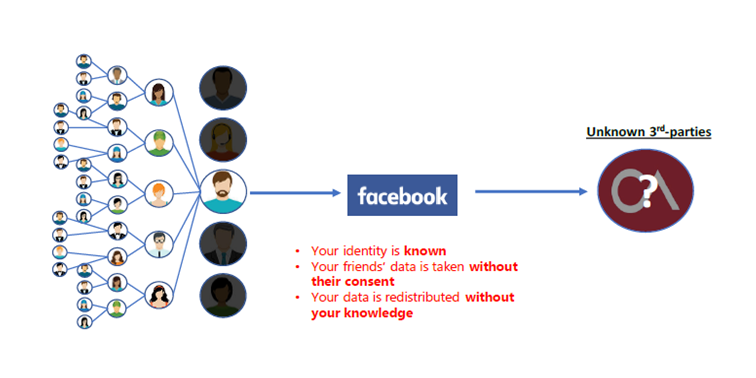 Actually such applications have been created and are now being developed by the Platfrom Opiria and PDATA Token companies starting from 2015 until now, where this application is considered better and is a very safe application and mutual benefit for its users.

Applications launched by Platfrom Opiria will follow the GDPR Act and be equipped with Blockchain technology, so that all incoming data will be safer and transparent transactions can be accessed by each user and the application will obviously benefit users to get rewards in the form of PDATA Tokens. later it can be sold and bought on Cryptocurrency exchanges. 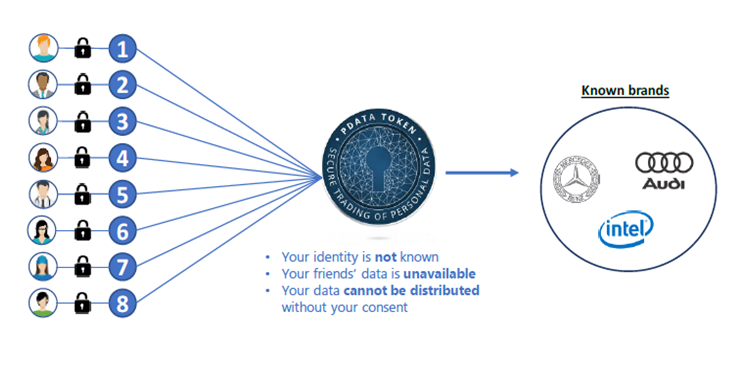 Opiria will be a decentralized market for personal data that compensates consumers because it gives companies direct access to their thoughts and preferences through surveys and cellular diaries by:

There are three ways from which companies can obtain personal data in return for PDATA tokens:* Requests for direct access to consumer profiles,

There are two variants of the survey available:

Thus, the application launched by the Platfrom Opiria and PDTA Token will be an application that has a very good way of working in terms of usability, benefits, data security and becomes an intermediary in protecting and distributing data accessed by companies.

If you want to know more about the Platfom Opiria and PDATA Token, please visit the site below:
WEBSITE | FACEBOOK | TELEGRAM | TWITTER | LINKEDIN | MEDIUM | WHITEPAPER
This article was published by:
TELEGRAM | FACEBOOK | MEDIUM | BITCOINTALK
golosblockchaincryptocurrencyopiriapdata