The old route in the new format - "Kharkiv Night Half Marathon" 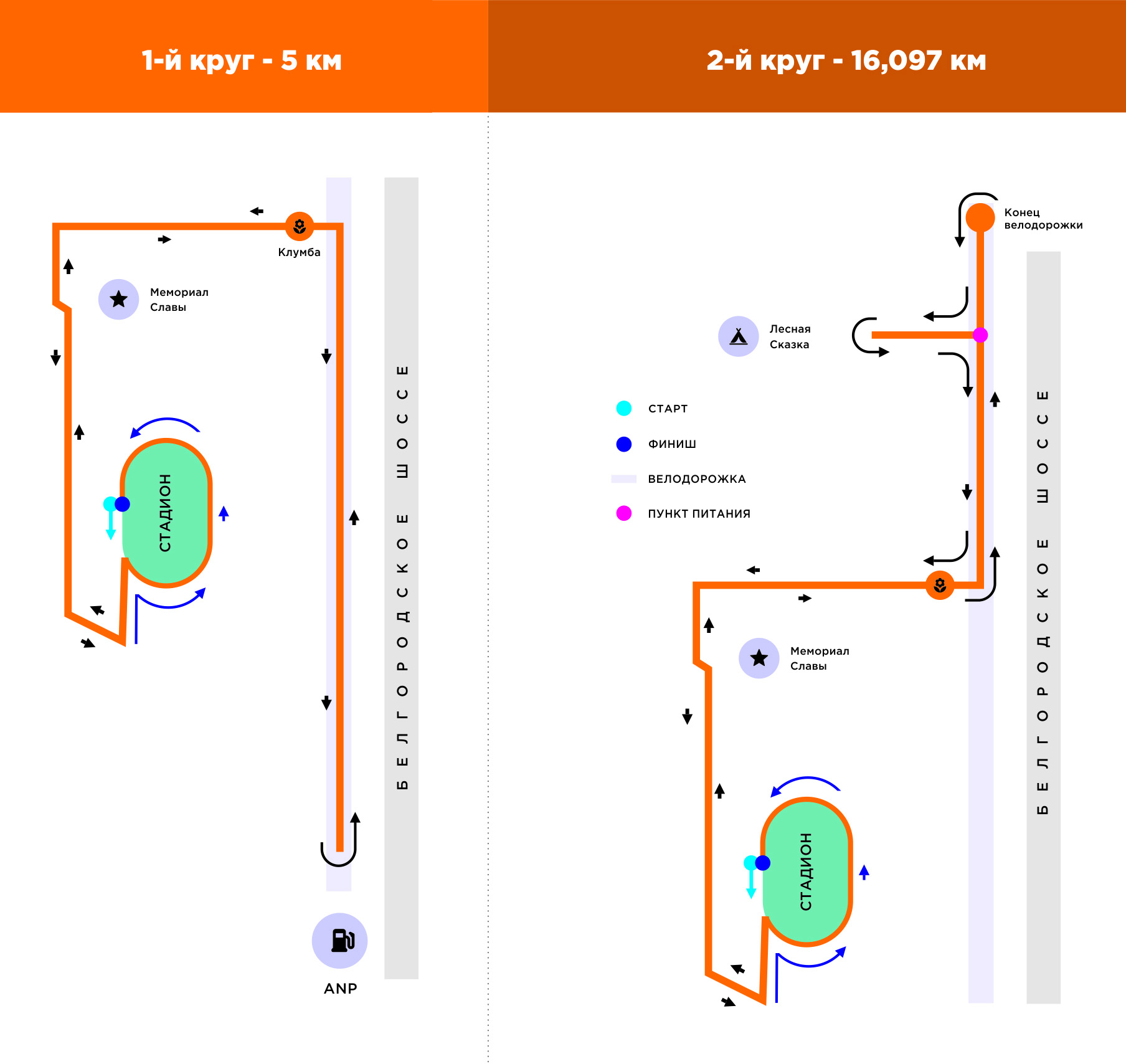 Arriving in Kharkov on Saturday afternoons, the first thing to do was head in the direction of the hostel to settle in and take a short breath out of the way.

Delivery of starter packs was scheduled for 19: 00-20: 30 o'clock near the start-up town, on the territory of the ski base "KhNPU named after GS Skovoroda", so I especially had no place to hurry. It was the area of ​​the Forest Park, in the territory of which a 30-kilometer run of "Easter Run" took place in the spring. Arriving there at 7pm, he immediately went to get his number. The delivery of the starter packs (where flashlights could also be purchased), as well as the storage room and dressing room, were located in the ski lodge's administrative building. The start and finish were placed on the stadium near it.

The start of the half marathon was scheduled for 9 pm. The route consisted of two circles (5 km and 16 km respectively).

Before the start of the half marathon, it was raining slightly, which played into our hands as the heat dissipated and the air filled with freshness.

A small warm-up began, after which the participants started. The first kilometers of the run were quite comfortable, although the route had hikes, and since it was evening, everything was over in one go.

Like the "Kharkiv Half Marathon", there were pacemakers. Before the start, I wanted to run at the pacemaker for 1:45, but after the start of the half marathon he lost it immediately, so I had to look for someone else to take on this role.

The first 3 miles passed quickly. Next lap is 10 miles. The first half went smoothly, as the course descended down the hill. I found some runners with the pace I needed, and they began to play the role of pacemaker, which I lost at the start. For about 4 miles of the second lap I kept pace. Then I started to break away from them as they were stuck at the hydration point.

After the turn, the participants were waiting for the second part of the 10-mile circle, which mostly went up. It was the hardest stretch of the "Kharkiv Night Half Marathon". In addition, there was another surprise. The second part of the 10-mile circle has another significant difference that can put the whole half marathon in doubt - a small branch. There was a need to run there, because there was placed a chip reader. It is not possible to run past it, although volunteers facing the turn did not allow it to do and steered the runners in the right direction.

In general, I liked everything: “Kharkiv Night Half Marathon” left great impressions in the first place because it was a night run. The Kharkiv Night Half Marathon, like the Kharkiv Half Marathon, has skilled and affectionate organizers, a certified paved route. The main highlight, as I said, is a night run that brings new sensations and makes a difference. But for me everything went very fast, it seemed that he had just started, and you see the word "Finish" before.