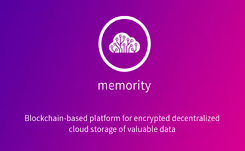 The Memority ICO project offers a revolutionary new version of data storage on the blockroom. This is a completely decentralized, ultra-secure, encrypted storage system based on blockchain technology. Based on what the memority overview indicates, owners of 10,000 or more MMR tokens receive an exclusive opportunity to earn MMR tokens via mining without the need for expensive hardware. In addition, the alpha version of the application is already ready.

Memority is a platform for a completely decentralized, ideally safe storage of valuable data on the block. The system ensures the continuous availability of several encrypted copies of data in unrelated storages located around the world. Data is encrypted using a private key, it is stored at the owner of the data. No one except him can physically view the contents of the files, because it is encrypted.

It is also important that the data is protected against accidental deletion. The system of memority ICO always stores several copies of data. By default, there are 10. And the monitoring system periodically checks their availability and creates new copies in other stores in case there are not enough duplicates. 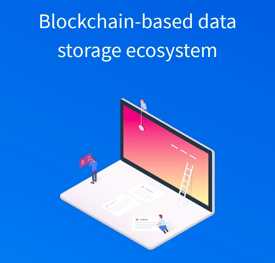 Data, as the crypto-currency review says on this project, are protected from forgery. The unique identifiers of all files are stored in the blockchain database. In addition, the system regularly searches for counterfeits and restores the correct number of copies with genuine data, which helps to neutralize the consequences of counterfeiting files. It is completely autonomous and independent. Data storage, monitoring and recovery of copies of files, encryption and authentication of files are completely decentralized, they do not depend on any centralized systems.

First and foremost, encryption of files using a private key, which only their owner has. The second plus is the decentralized storage. The system supports the storage of 10 copies of files in independent repositories. Special attention should be paid to the protection against data counterfeiting and the complete decentralization of the monitoring system that verifies the availability and reliability of the data. All participants of the project have an excellent motivation, because storage charges are distributed between hosts and application developers. The advantage of the project is the use of mining technology, which does not require the use of expensive equipment. So positive feedback from memority is based on real grounds.Conveniently, third-party developers can create applications for storing data on the memory platform. 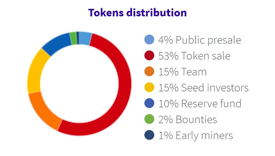 If you want to know more visit these links: