TecraCoin project overview. Advantages of the project for users 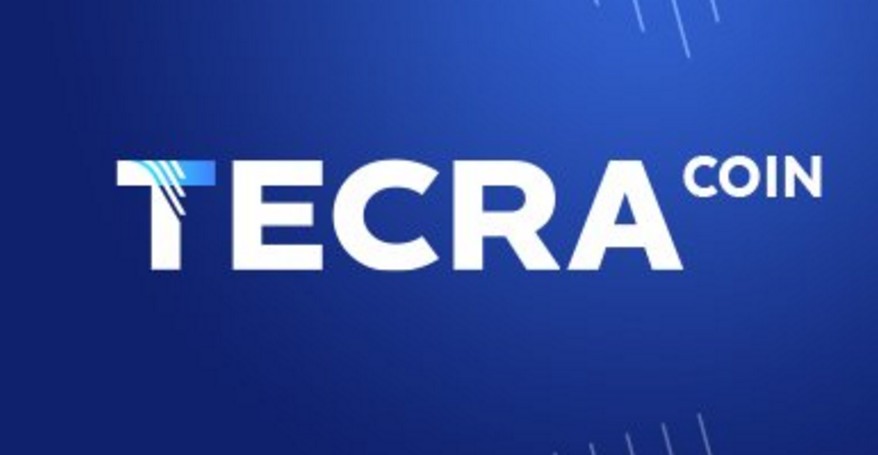 Advantages of the project for users:
Conclusion:

The world of science has always been closely associated with all sorts of discoveries and technologies that have come into our world. After all, each technology is only a consequence of all scientific processes, on the basis of which this or that discovery was ultimately embodied. If you recall, then almost all discoveries throughout the entire existence of humanity were perceived by society as extremely difficult. It was incomprehensible and wild for people to use new “scientific” subjects in their daily lives. But as soon as adaptation took place, people were happy to use these discoveries and asked themselves only one single question: “how did I live before without it” ?! Of course, comfort is peculiar to man and he almost always strives for it. But, as they say, even the most daring ideas sometimes do not have the means to implement them. Since any study is worth the large financial costs. Therefore, the process of applying many modern discoveries is simply constrained in its capabilities due to the lack of adequate financial compensation. You have probably heard more than once how many countries or states, institutions and other commercial organizations finance research of one group or another. Each of which is aimed at new discoveries in completely different areas. Someone is developing a cure for cancer by trial and error, someone is developing new improved technologies for our comfortable life and one million such examples. But one problem unites them all, associated with a low level of financial support, which in principle is the fuel of all scientific progress. To solve this problem offers a company that already has sufficient experience in this direction and understands how to achieve the desired goal. Tecra is a new decentralized platform, the main mission of which is aimed at solving all global problems associated with the lack of financial support for many scientific projects. Tecra intends to solve this problem through modern tools, thanks to which a large number of scientists will finally find a decent start for their scientific work. Tecra is a logical continuation of an existing company registered in Poland. But that's not the point. The whole concept of Tecra comes down to supporting the development of new technologies and new discoveries, as well as to protect their further patents. At the same time, all participants in the Tecra system are guaranteed investment transparency and high security at all stages of financing. This idea will find a wide response in the layers of scientists, many investors, as well as mining structures. Each of them will acquire those missing points that prevented them from moving forward.

Advantages of the project for users:
Thus, the developers of Tecra intend to use their platform as the only place in the world where fantastic discoveries will be realized through reliable and proper funding. Each of which is aimed only at the growth and development of all mankind. I think this is brilliant. Scientists will finally be able to safely use all the capital necessary for research. And also do not worry about their copyright and other commercial details that accompany each individual discovery. Everything will be done safely, securely and above all transparent. At the same time, the Tecra project will accelerate all current processes and will help bring the resulting discovery to its commercialization; As for investors, they will also acquire reliable instrumenoveries;
The intemework of Tecra, which will protect them from low-quality research and will allow them to immediately focus their entire investment capital in one or several powerful discoveries;The interest of mining farms will be obvious. Since they can directly interact with potentially successful projects and develop their consensus in real time. All this will be accompanied by experienced lawyers, as well as a number of other professional experts who have invested more than one hundred million dollars in the development of science. Therefore, their experience and knowledge will allow to sort out the scientific groups qualitatively and to determine the most promising. At the same time, the Tecra developers themselves intend to actively develop the graphene direction, the discoveries of which will make it possible to make an incredible race against all of humanity. Moreover, this area of science has already managed to recommend itself and, according to forecasts, will be able to reach unprecedented heights in the near future.
Conclusion:

I think this project will be of interest to many investors who have been waiting for a project for a long time, which has real prospects and already tangible experience in its own direction. If we talk about Tecra, then I think that this is the project that you should pay special attention to and show heightened interest in it. After all, everything related to science and future discoveries is a very promising direction for all of humanity. So do not hesitate to study in more detail the technical documentation of the project and decide for yourself whether you want to be part of something bigger or om/nqic3f"> h

More information can be found here: