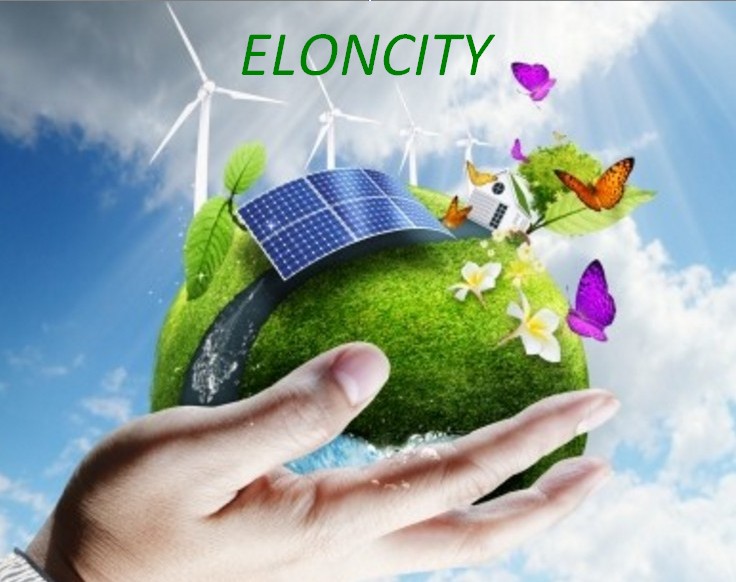 To date, the main energy sources are not renewable, while they are distributed unevenly across the planet. Because of this, some countries experience a deficit and are forced to spend a significant part of the budget for the purchase of energy resources, while becoming dependent on their suppliers. Others, on the contrary, can get hooked on easy earnings, providing an energy service.

Modern energy brings noticeable damage to the ecological situation in the world. These are anthropogenic emissions into the airspace of the Earth, contamination of its interior and water shell. Unpredictability of weather increases, the climate on the planet is changing. All of the above provokes the emergence of new geopolitical and social problems. So the shortage of energy sources forces states to unleash military conflicts for resources or to carry out the redistribution of territories with their deposits by non-violent, economic-political methods. And problems with the climate lead to a worsening of the situation in agriculture. Unplanned weather changes can deprive farmers of crops and cause famine in the region, which in turn can lead to social explosions or even migration of the population. Solving all these problems is possible by saving energy resources and replacing traditional fuel with non-traditional renewable energy sources involving more and more auxiliary fuel resources and using modern methods of obtaining energy. Eloncity can solve these problems.

The Eloncity project is a platform that uses blockchain technology in its work and aims to actively expand and spread the use of renewable energy sources - wind and solar energy. The main feature of the project will be the ability to store electricity and carry out its subsequent distribution. At the same time, electric power transmission will occur with minimal losses and with high efficiency in comparison with centralized electric networks.


The advantages of the project:

- Application of blockchain technology, which makes the work of the platform transparent. Also, the work of blockchain is combined with the application of the possibilities of artificial intelligence. All information will be securely recorded and stored. This will eliminate dependence on the centralized network.
- Ability to switch to the power supply mode. The platform solves the problem, which is associated with the re-emergence of power. This will increase the competitiveness of renewable energy.
- Application of IoT technology.
- Ability to reduce peak load.
- The solution of the problem related to the deficit of electric energy, which is caused by their exhaustion and uneven distribution on the planet. As a result, it will be possible to supply energy to many countries that have limited access to them. This will solve the conflict situations that arise due to a shortage of electricity.
- Improvement of the ecological situation on the planet. As a result, it will be possible to use natural energy without limit, while preserving safe conditions for ecology.

In conclusion, it should be noted that we can talk about the so-called triad of energy problems: the deficit of the main energy sources caused by their exhaustibility and uneven distribution on the planet, the deterioration of the ecological situation, constant conflicts for limited resources. The solution of the above problems is possible due to the use of renewable energy sources, which will reduce environmental pollution and solve the issues related to "energy hunger". The Eloncity project will be an important starting point for improving the quality of life of every person on Earth. Based on all of the above, I consider the project promising. I believe that the project team will succeed in implementing the plans and wish them the best of luck in this.

This is a breathtaking project. It actually amazed me how some people can come with an exquisite idea. I believe strongly in its success. Also that part of helping the less privileged makes me fall in love with this project the more. Thumbs up dev, and good success on the project.

Great project have a good team and so many good concept

The project is built on the blockchain, and this is worthy of attention.

Good article! I'm interested in the them of ICO