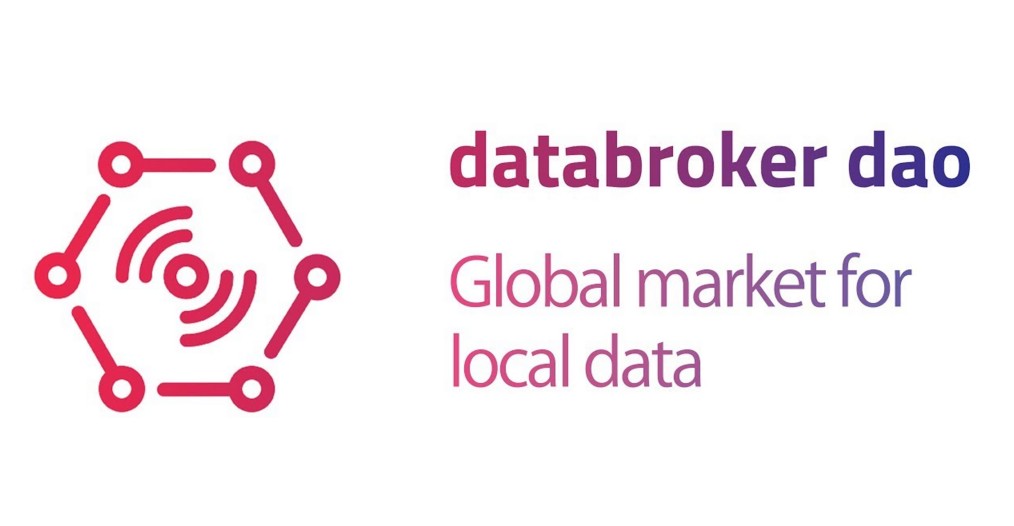 To date, the technologies are developing rapidly, which allows us to improve and facilitate our life with you. No exception was the technology of IoT (Internet of things). This is a long-established concept that allows you to embed technologies not only in your home environment, but also in an industry that allows you to rebuild economic processes and exclude human participation. Thus, with the help of IoT, it is possible to measure, identify, transmit and process data. Data obtained as a result of the installation of IoT can be used not only for personal or commercial purposes in a narrow circle, but also put up for sale. IoT sensors are the most important in IoT, the volume of which at the moment has exceeded more than 600 billion dollars. But so far there is no such platform that would allow to trade IoT data. As a result, the potential of all IoT technology, unfortunately, is not fully open. The high cost of acquiring and installing IoT does not allow anyone wishing to use this technology. But imagine, if we have a market where you can buy those or other data, spending tens or even hundreds of times less. In such an ecosystem, absolutely everyone wins, owners of IOT installations reduce the primary cost and maintenance of their facilities, and projects, enterprises, etc. with limited means receive the data they need. In fact, this will solve all the issues simultaneously. And now let's look at the project and talk about it in more detail.

The DataBroker DAO project provides a solution for the entire industry, which will allow more rational use of IoT resources. Thus, a data market will be created, where the data exchange will be made using IoT. The basis of the platform will be based on a register of sensors, in which all IoT-data will be stored. This data can be viewed or received in real time, as well as downloading a data archive. The data vendor will need to deposit a certain amount of DTX token to ensure the data provided. The system will have a kind of reputation based on feedback from data buyers, thus eliminating invalid data. In the project ecosystem, blockchain Ethereum will be used, as it is the most affordable to date, with minimal commissions. Even in comparison with fiat funds, commissions will be several times smaller.

Advantages of the project in front of competitors:

- It is planned to launch the platform this year.
- The project is intended for non-expansive interaction
- Will be a component that integrates with IoT

Due to these reasons, the project team openly says that the project's goal is not to compete, but to ensure the full development of IoT technology.

As stated above, the project will be built on the Ethereum block system and a DTX token will be created, the ERC20 standard. The token will be used directly in the platform, with it all purchases / sales of data will occur.

The idea of the project is quite interesting, and will definitely be in demand, as the services of the future platform will be of interest to both sides. The project will promote the development of IoT technology, receive cheap data, and eliminate the costs of IoT owners. Definitely, if I were a farmer for example, I would use IoT technology for agriculture, and the data obtained would be sold to stakeholders, thus paying for the costs of sensors and drones. I think the project deserves attention and there is still time for investment.

The article is unique here -

the idea is good and the IoT system has shown itself very well in the world, I will follow the ICO, thank you!