The hottest news of cryptocurrencies on June 17! Don't miss! 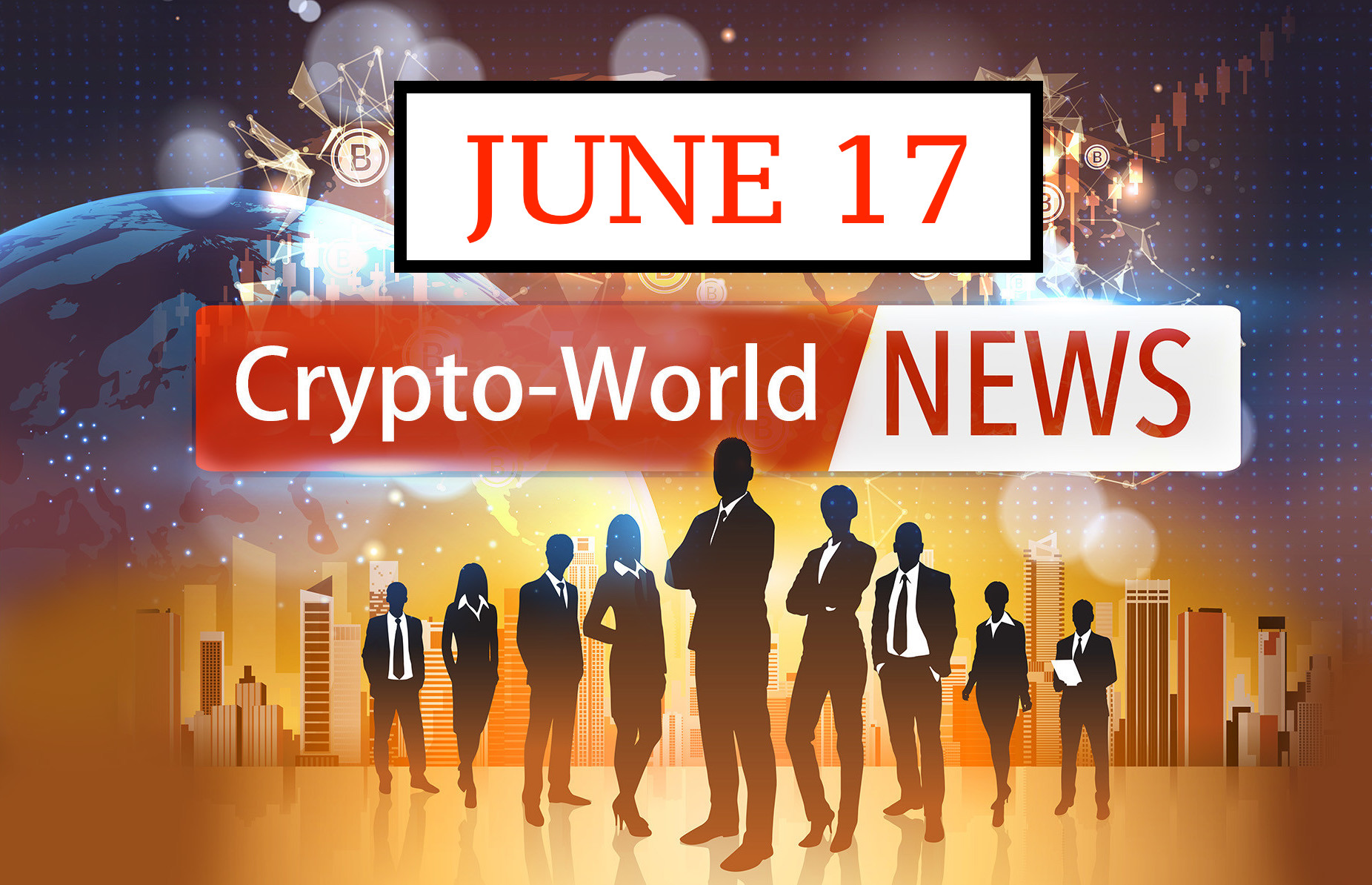 My selection of the most important

news from the world of cryptocurrency

The us securities and exchange Commission (SEC) does not plan to classify Ethereum and bitcoin as securities, said William Hinman, Director of corporate Finance of the Commission. He also noted that they are more characteristic characteristics of the goods.

Edition of the Wall Street Journal called the 5 promising blockchain companies: Blockstream, a Consortium of R3, Digital Asset Holdings LLC, Brave Software Inc, Abra-Plutus Financial Inc. They entered the list of the 25 tech companies that need to pay attention to 2018.

The EOS blockchain was officially launched.

The municipality of the Chinese city of Chongqing is considering the possibility of creating a "digital asset exchange on the blockchain", but there is no clarity about what may be hidden under this name.

The Venezuelan government to stabilize the rate of bolívar will start operation "Iron hands" - monitoring of Bank accounts to identify cryptocurrency transactions and take subsequent legal measures against those who trade coins "at speculative prices".

Microsoft Corporation and Agents have developed a blockchain platform called agents NovaTrack to track the entire supply chain of each pharmaceutical unit.

Retail giant Walmart has patented a network for the distribution of electricity on the basis of cryptocurrency. Each of the devices that consume electricity in the building can be issued a certain amount of cryptocurrency, with which they will buy energy from the energy supplier within a given billing period.

The state of new York issued a BitLicense license to the bitcoin wallet Xapo. With this license, Xapo has the right to provide digital wallet and offline storage services to users from new York.

Cryptocurrency exchange Bitrix has announced the launch of bitcoin, Tether and Truebsd trading paired with a Fiat dollar for residents of the us States of California, Washington, new York and Montana.

The British company 50cycles in August will start selling the TOBA electric bike, which will attract tokens LoyalCoins in the equivalent of £20 for every 1609 km.

Dear friend, if you liked the news give me a like