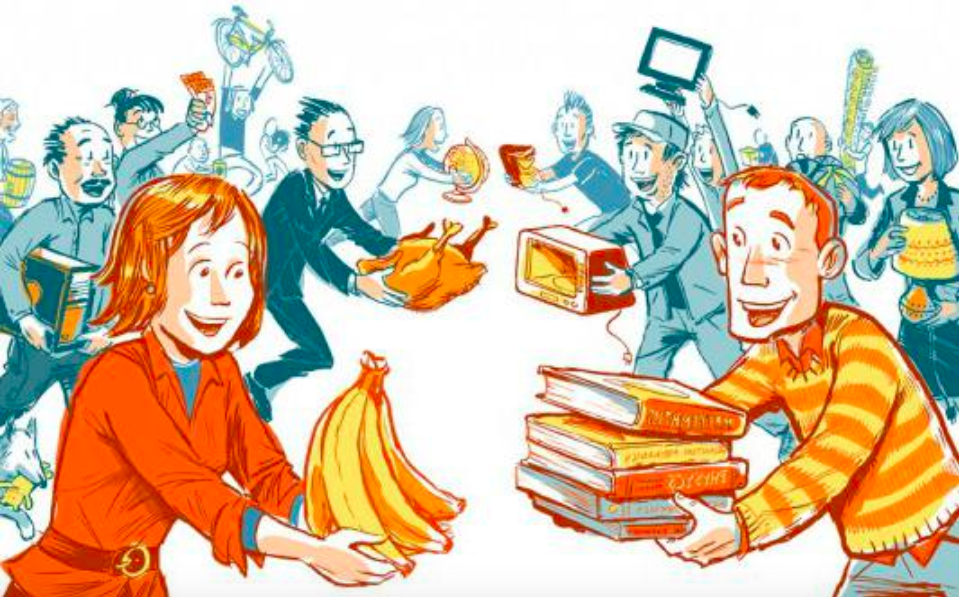 Over the past few years, blockchain technology has developed rapidly and every project opens up new boundaries and developers are finding new solutions where blockchain can be applied. Every month there are dozens of different cryptocurrencies and each offers to solve a specific problem.

For 9 years of existence of cryptocurrencies and applications based on them in this area began to appear problems and if you do not take any action, the further development and global implementation will be much difficult.

Among the most important and significant problems are several:

The solution of these problems will contribute to the mass introduction of blockchain in all spheres of life.

The future is coming with Seele!

Seele team is trying to solve all these problems and improve blockchain in several aspects, such as network infrastructure, communication protocols, blockchain interoperability and consensus algorithms. Thanks to this, we will get a very flexible, multifunctional and widely applicable blockchain with added value.

A platform determined to be the protocol of neural consensus. Its uniqueness lies in the fact that its performance grows linearly with increasing load on the system. In simple terms, the greater the load on the network, the faster it will work, which was unattainable in other blockchains. Thanks to the introduction of a neural consensus, the problem of global blockchain scaling in the world economy will finally be solved.

The heterogeneous structure of the network

The blockchain of early generations has a single-chain structure, which technically does not allow them to solve problems of different complexity and specificity. Because of this structure, they cannot function as efficiently as possible and fully meet every business challenge. But Seele project has a heterogeneous network structure thanks to which it is possible to solve business problems of any complexity. The system itself determines the specifics of the task and each part of it performs on a certain blockchain, which is best suited for this, while maintaining maximum speed. Thus, in the process of performing the task, only the blockchain that is responsible for this is loaded. This significantly optimizes the process.

After the appearance of bitcoin began to appear different blockchain, which were created to solve a narrow range of problems so they are not functional. Each individual blockchain has its own identification Protocol, which did not allow to interact with other blockchains before. Seele developers have created a Protocol with a unified system of identification of different values. It is based on the architecture of heterogeneous forest network and it will allow to interact safely in the new blockchain with added value.

Release of the main working network is scheduled for the 4th quarter of 2018. In order to keep the whole society up to date with the latest achievements of the project, the team will update the roadmap every month and make a report on the work done also for each month.

Conclusions and prospects of the project

Thanks to such innovative solutions, the project can really be called blockchain 4.0 because it gives the world much more advantages than its predecessors. This will allow any user from a child to large corporations to exchange values on the Internet without intermediaries and not to worry about the security of their data and transmitted values. And the Protocol of neural consensus will allow to scale this idea in the whole world very quickly.

Friends, thank you for reading! What do you think about Seele?

For those who are interested in the project spread links to official sources:

Dear friend, if you liked the article give me a like

The plans of the project are very ambitious, I liked the project. Already bought tokens for the future

Finally, there will be a safe way to interact between different blocks. This will greatly simplify the work with them

I so understood there will be no limits in scalability and it is very cool!

Very ambitious project! Good luck to the developers, I will monitor its development.