REVOLUTIONARY LOGISTICS – THROUGH THE BLOCKCHAIN! 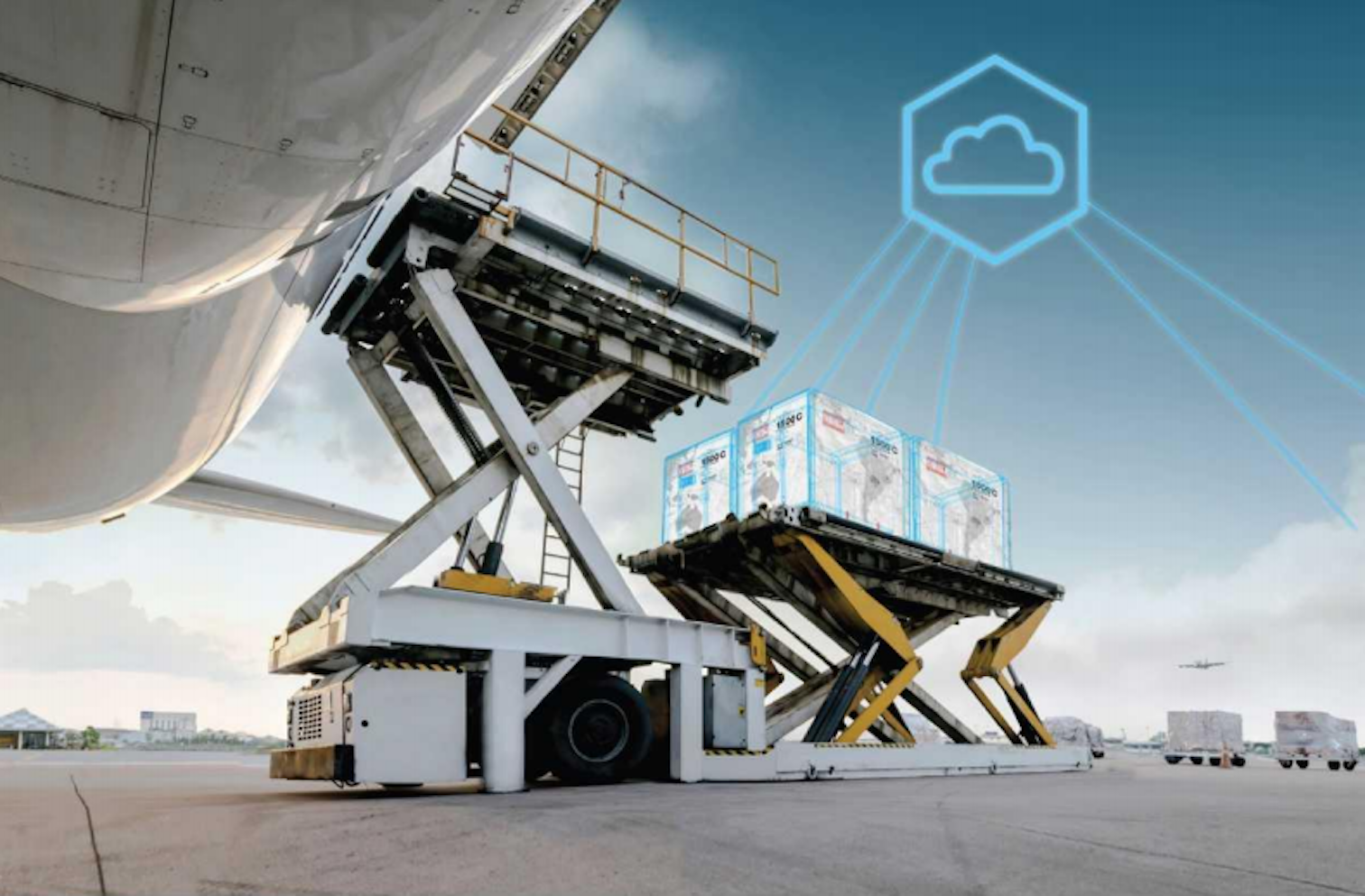 Serious players in the European cryptocurrency market showed their face. And I must say, the "face" SMARTCONTAINERS very attractive. Especially for investors. To link transportation and blockchain – definitely headlinesa idea. But here the situation is much more real, which "smells" of tempting dividends... Because the whole world is interested in their project!

And the future is closer…

Logistics-in general, the sphere is quite profitable. But not without the hassle that is called. In any case, its nuances. So to deal with the transportation of perishable substances, for example, drugs or products – requires not only the utmost care from the carrier company, but also taking into account all human factors: compliance with a coordinated process in understanding at the operator level. And where the human factor is too high, the risk of "losing" (in this case, to disrupt the deal) is extremely high.

And what did the Swiss come up with from SMART CONTAINERS?

To minimize the human factor through the available platform-blockchain. As a result, transportation of "complex products" will be carried out, most importantly, not only automatically, but also in compliance with the necessary temperature conditions, taking into account the "individual" features of a product, the data of which will be entered into the blockchain system. Sounds like fiction? By no means-the approaching reality.

Want to hear how smoothly everything was invented by the developers of SMARTCONTAINERS? That, certainly, can't but cause meaningful and enthusiastic - " wow!"!

What is this company SMART CONTAINERS GROUP? In fact, it is quite a large holding company, which includes well-known international companies-carriers SkyCell (pharmaceuticals) and FoodGuardians (perishable food), well-established in the market in the field of transportation. Due to the fact that the company has been working since 2013, therefore, it is logical that it knows about the "pitfalls" in its field firsthand. Especially about the "blatant bureaucracy", which concerns the entire chain of persons involved (from freight forwarders to customs), the process of transportation... in Short, to simplify the process of supply has long dreamed of... So the technology of the blockchain is useful!

So SMART CONTAINERS GROUP has found a great solution to create a smart container with automatic thermoregulation, using blockchain technology! Clever! Simplify paperwork and minimize risks for both the company providing the product (pharmaceutical or perishable product) and the client waiting for the long-awaited drug at the other end of the world. What will this scheme look like in practice?

SMART CONTAINERS intends to create a coherent logistics ecosystem (giving it the name LOGI CHAIN), which will be completely transparent (the owner can always control the processes related to both the delivery of the goods and the conditions of its storage). A logistics unit (container, parcel, goods, etc.) is recorded in the blockchain as a virtual product – chip (the cost of such a chip is absolutely affordable for any user). All documents and data that are open to the parties involved in the transportation process are tied to this chip.

In addition to the fact that such a system provides for a significant reduction in risks due to damaged products and, accordingly, the costs of the carrier company, it also saves time, freeing the parties involved from paper and electronic correspondence, and all product contracts will be automatically placed (so-called smart contracts) in the cryptocurrency. In a word, a revolutionary step! In General, it remains only to start the project in life. And what does it take?

Details of the tokensale and benefits for investors

The company decided to apply for support of the project to the fast-growing crypto market. And has already announced a public auction, releasing a limited number of its tokens for sale. That will allow the owners to become shareholders of the SMARTCONTAINERS project and receive a 20% reward in Ethereum from the company's profit in the future. However, the holding intends to withdraw shareholders for a certain margin in the future.

Note that the company not only has an unusual project, but also an idea for crowdselling is no less tempting. SMARTCONTAINERS to attract more potential investors promotes two tokens at once on the option-SMARC COIN and LOGI COIN.

Worth it or not? Choice, that is called, everyone. However, the significant facts: the holding has long established itself in the market as a serious, successful and international company that is interested in improving the world. In addition, work on the implementation of the project is already under way. The verdict, the project SMART CONTAINERS, there is every reason to the real implementation. This means that generous dividends from SMART tokens are expected by visionary crypto investors in a short time. The public auction of tokens began on June 7 and will last until June 30. Have time. The minimum amount to participate in the ICO is from 500 $. In addition – you will become a participant in historical events-scaling revolutionary logistics, which many dream of. Let's help the dream come true and make the world a better place.

Friends, thank you for reading! What do you think about Smart Containers?

For those who are interested in the project spread links to official sources:

Dear friend, if you liked the article give me a like

Smart Containers seems like serious company born in Switzerland. If it will become successful, we'll see how cryptocurrency could be useful in real life.

One of the most interesting project this year. It is only about cryptocurrency and profit, it is about real benefits for people. Good luck to developers.

Great job. I like the idea of Smart Containers and wish them success.

Good ICO. Well-made project, existing strong company. I'm sure investing in it is a good idea.

I want to read more about this company!