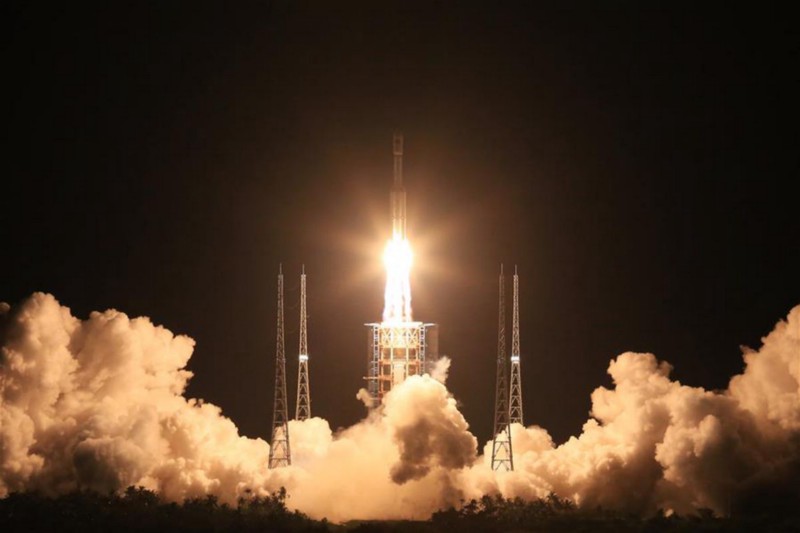 What is the most important when starting new business? Knowledge? Investments? Team? Partners? Well, all together is no doubt important. Important in own way and own proportion. As business is complicated mechanism, which has thousands of details and parts in it, You can not completely throw any parts away. All is important, all has own role and own meaning. Depending on business type and product, there are some parts which should have more focus or less of it. But what is the fuel, which put all those parts together and makes them going forward?
Believe, huge believe is the fuel. Only solid and strong believe in project and business can turn on absolutely unstoppable mechanism, which will go forward no matter what.
Why believe is so important? Real believe is only one thing, which is unbreakable. During the start of new business every founder, every team is going through the moment of society push away. It is also in our nature to push away what is totally new, what we don’t know, what we didn’t see, didn’t touch, didn’t smell before. This fear of new things is not good or bad, it is totally normal, but it can be really destructive. What happens when this fear, mirrored in doubts and criticizing, is hammering new projects? Correct, in majority of cases all is falling apart and new business is getting vanished to the nowhere.
Sounds too cruel, but if to take a look on big picture, then actually this is “must have” stage. This stage is filtering out those projects which don’t have foundation — a true believe of people, who are creating and rising up the project. Projects without foundation wouldn’t live long anyway, cause only the believe is capable of going through all circumstances, complications, misunderstandings and back fights which are appearing along the road to something big. Only when believing into Your own creation it is possible to move forward even is everything is against. Only believing is creating the passion and ambition to raise up Your business into something big.
Believe is especially vital for the projects, which are aiming to go around the globe, which are aiming to become huge tree from the small seed. Why it is especially important for the projects aiming to be global? Because the bigger You aim, more people are getting involved and, as the consequence of it, the stage of doubts and critics is also getting bigger. Only true believe can stand against it and keep inside unbreakable wall between the whole idea and all circumstances.
If You have this feeling inside You, if You know that You are doing something truly revolutionary, if You know that this is next big thing, then never let the wall fall. Keep inside this believe and never stop to aim big. Aim big and remember: Amazon, Apple, Disney, Google etc. started in garage, so no matter what You have now, if You have the believe, You have everything what You need!
Akaiito is the project aiming very big. Our target is the whole world, cryptocurrency world. To erase language borders, we are continuing to translate Akaiito Whitepaper to other languages. Today we have released WhitePaper in new languages. Now we are presented in: English, Russian, Chinese, Portuguese, Greek, Vietnamese. But we will keep going, so more to come…