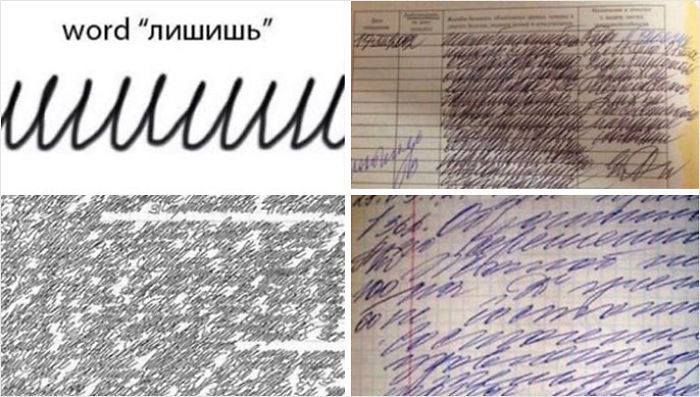 russia does have a keylontics stargate near moscow and thats why they have faery tales, faeries were a real people who made tiny delicate gold and jewlery which we think was made by humans

no, the faeryeconomy was based on fabrige eggs but Joseph Stalin had them all killed sadly just like Pinochet and Duendes, because Pinochet found out the duende gnomes were pyschicly asisting insurgent socialist groups with military remote viewing so they went out and spreayed poison via airplanes on the known faery territories decimating their populations and laving the rest to die off...surviving faeries improted theirbodies int the natural trees stargate mycelium and will come back to strike civilization as more animal created virii

@ackza This is how Russians doctors write documents..
to translate it to Russian you have to use this transcription