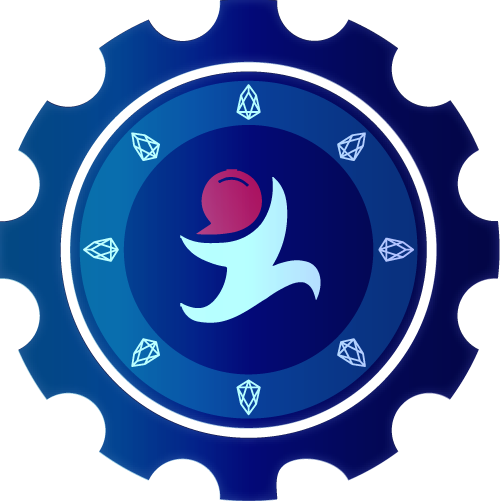 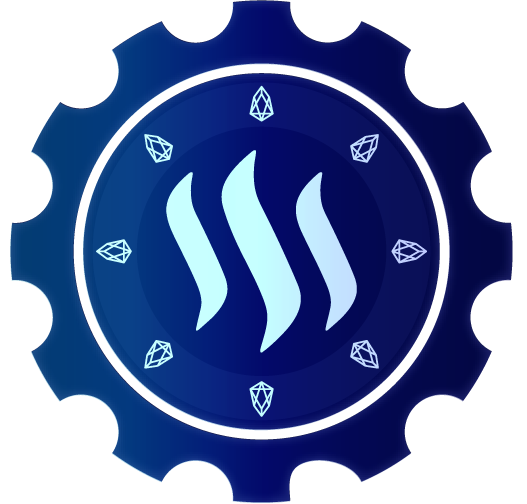 So I believe Golos Classic will be next to do EOS-EX and be on EOS. Then Golos will be live on Bitshares, Steem Engine, and EOS.

THEN THE REAL magic happens with GOLOS TELOS

GOLOS on TELOS will allow us to reach $1 per golos levels again and provide the ultamite blockchain governance system for the Russian People suited to their style and culture. 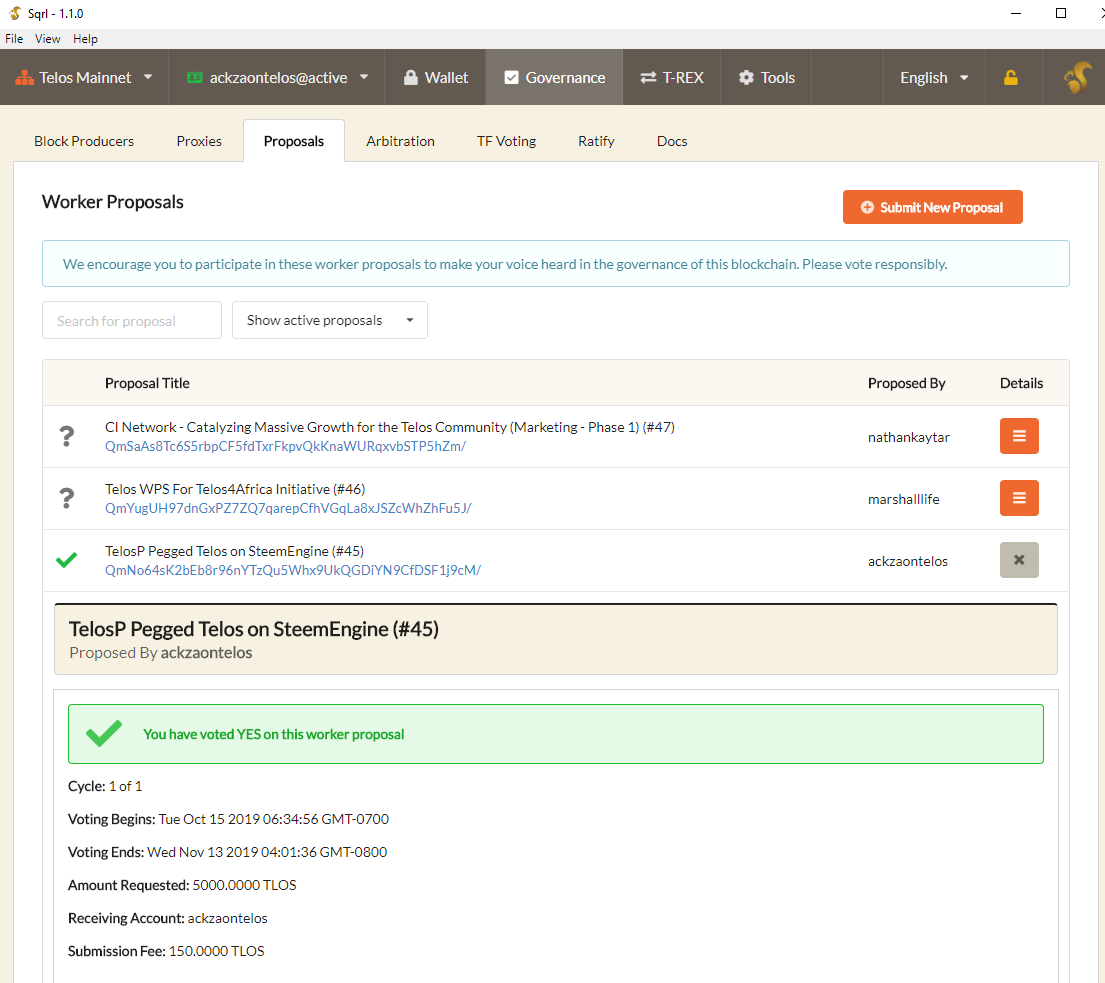 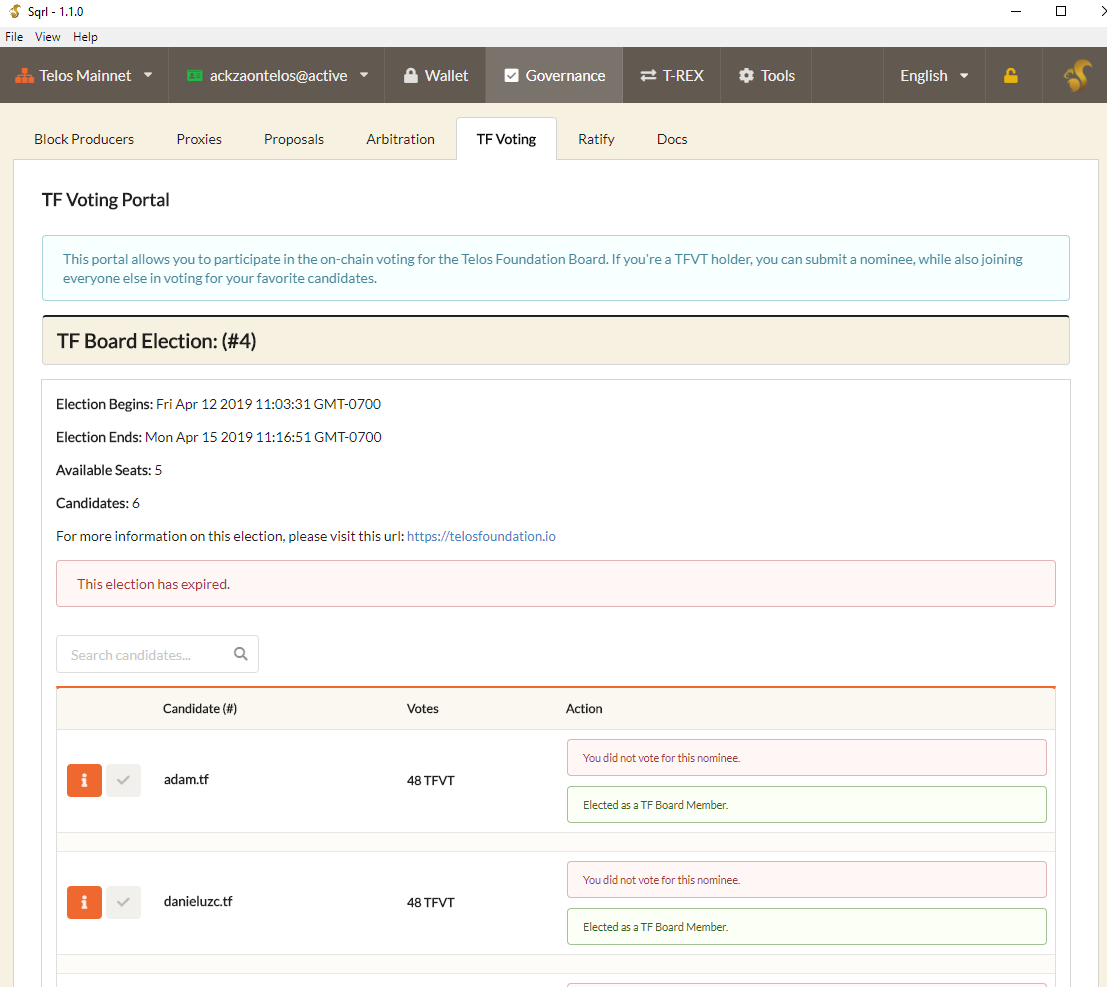 We can vote on DOCUMENTS, " Golos Network Operating Agreement" 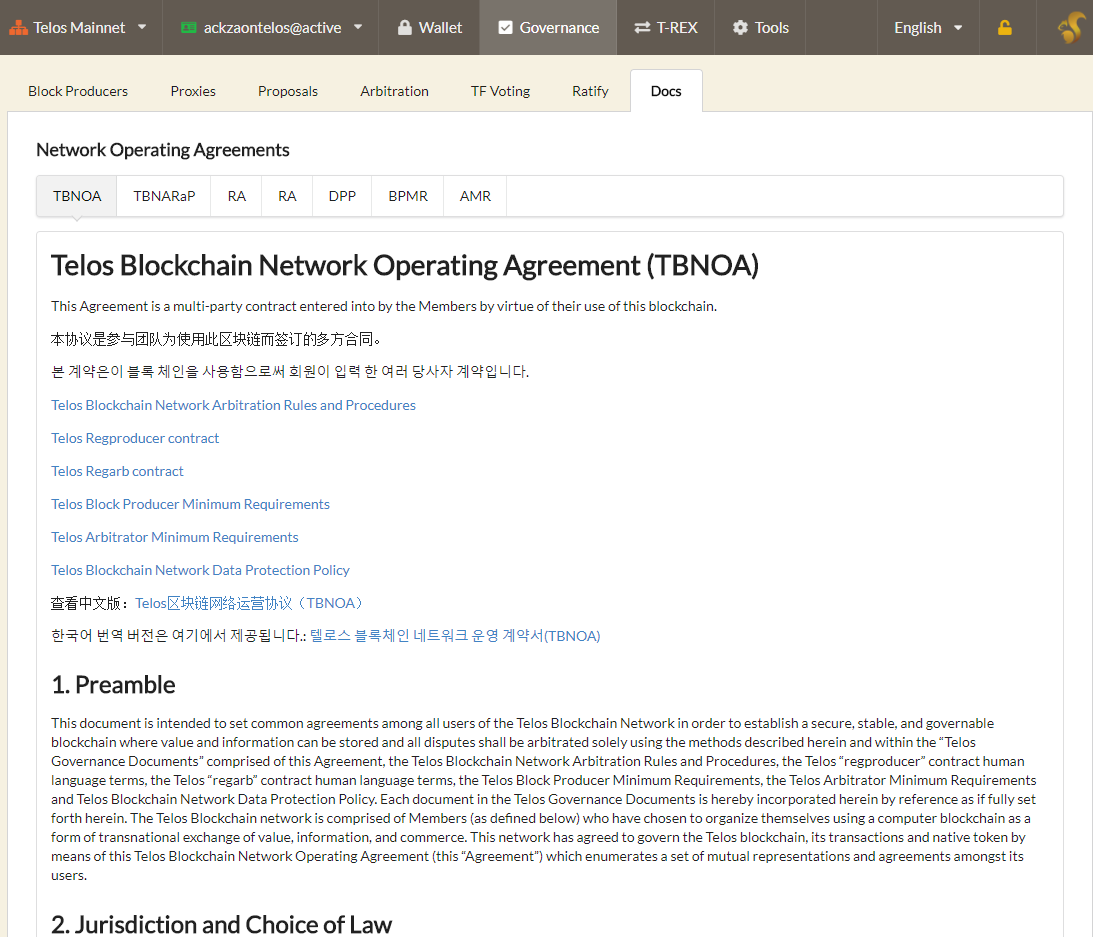 And we have FASTER block producers than EOS, and I believe if @blockchained made the effort we could get funding to get Golos on telos and use @privex @someguy123 to just do Telos-EX ... and eos-ex so we can have golos on eos, golos on telos and then use the Golos TELOS dapp for an incredible new platform that can still use the old golos condensor :)

And thats not all, we can also FORK this wallet SQRL https://sqrlwallet.io and use it for STEEM on EOS, STEEM on TELOS and GOLOS on TELOS

This can get golos to $1 :) I am talking using e government solutions to give Russia the most advanced AND Free decentralzied government on Earth that still gives Russia United its edge and allows the current power structure to very easily slide right into the future.

if Russia does not embrace Blockchain, some other western blockchain will embrace Russia and that may not be whats best for Russia. Golos is the answer and TELOS ON GOLOS is what gives us the edge

I am happy to allow a Russian Speaker to be paid Golos from my wallet, to write reeports in Russian all about this plan for GOLOS on EOS and Golos on TELOS.