I have so far bought an extra 1756 Golos on Rudex bitshares over the last month or so, using profits from steem posts. Add Golos to Steem-engine.com for $200 or 1000 ENG and create a NEW market for golos, SAVE its price!

I intend to petition the Steem-Engine.com team @aggroed @someguy123 @clayboyn and others to look into the idea of listing GOLOS , maybe even waiving a listing fee as they are a sister project one of the first forks.

And listing their token could be a huge boost of morale and a would give them another exchange to use besides just Bitshares. We could probably SAVE Golos by adding it to steem-engine and then Golos price might rise and who knows WHAT will happen but if golos price rises long term after being listed on steem-engine where STEEMIANS can buy it with their post rewards, that could be seen as a sign that steem-engine is an exchange that helps grow a token, or SAVES it, imagine how many tokens will line up to list on steem-engine! 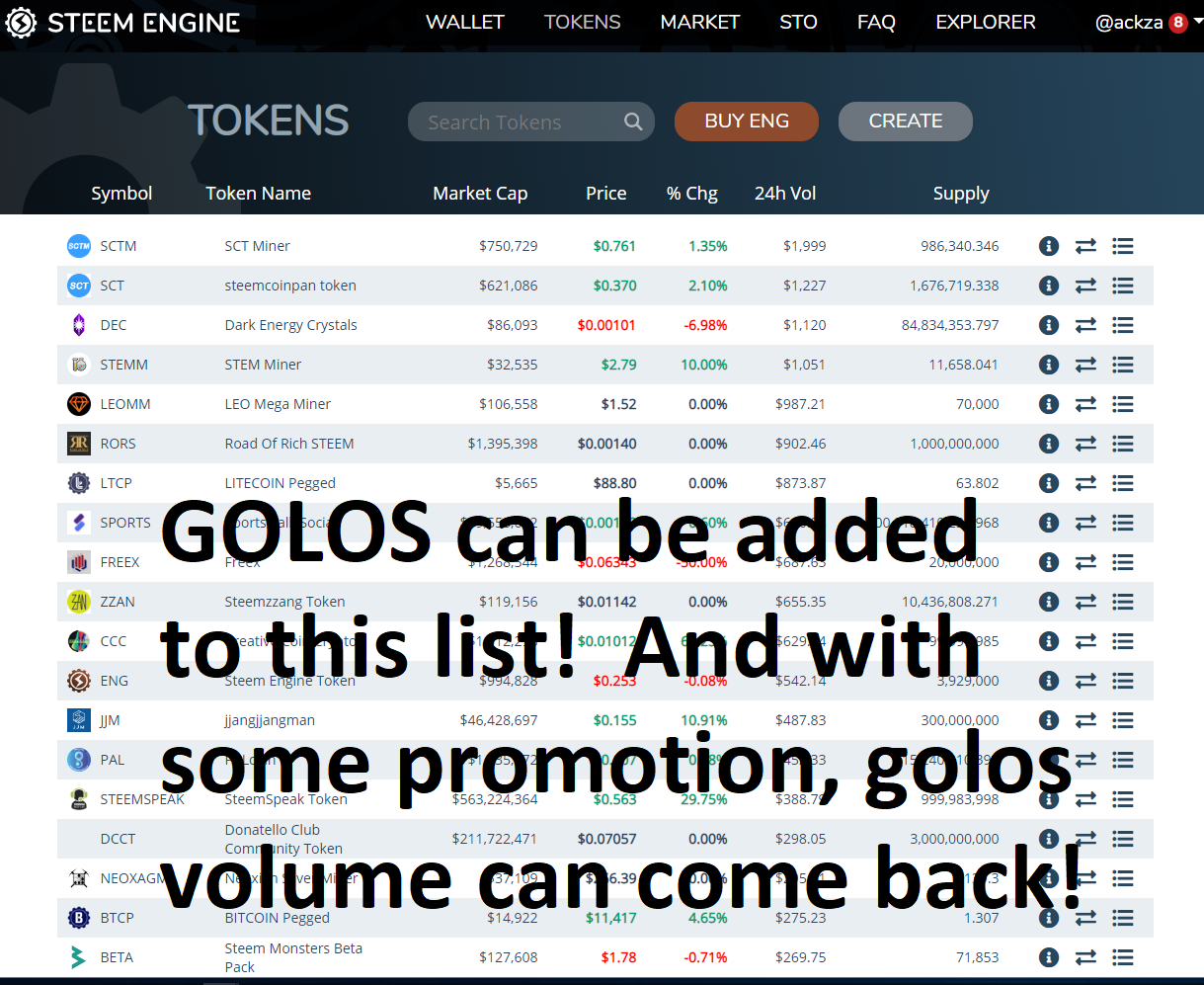 So here is my most recent purchase of Golos I made today of 9 Bitshares. Every few days I sell some steem for BTS on @blocktrades and buy golos using https://rudex.org or https://openledger.io 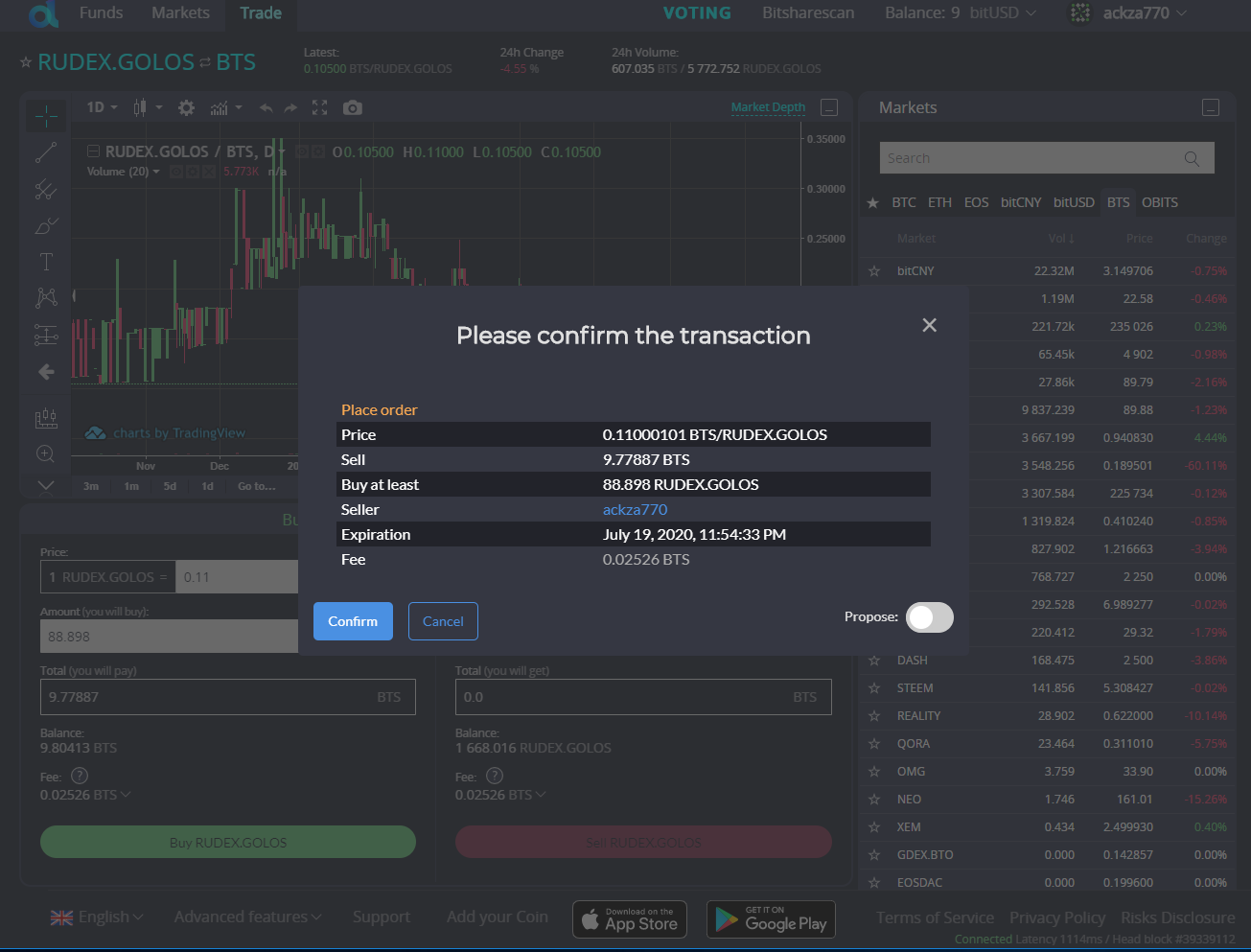 if We can get Golos users on Steem-engine or perhaps inspire them to make their own version of steem-engine we could also open up DPOS to a world of possibilities. @golos-io announced last year they would be moving to EOSIo so this will also help them as Steem-engine has EOSIO tokens, and EOS itself, so golos users could sell golos for steemp on steem-engine and buy EOSp with it

or if golos is moved to EOS soon, theer is an EOS-EX bridge option on steem engine discord with @someguy123 and @aggroed offering a service to both convert steem engine tokens to EOS, and cobnvert existing EOSIO tokens to steem engine PEGGED assets and its worked GREAT for PSO (crypto peso by @eosvenezuela ) and ANX anox.io fund by @anoxfund